This jaunty zouave fight song belongs (according to one songsheet) to Septimus Winner:

Another songsheet lists “Tony Emmett” as the composer, with Winner listed (again) as the copyright holder: 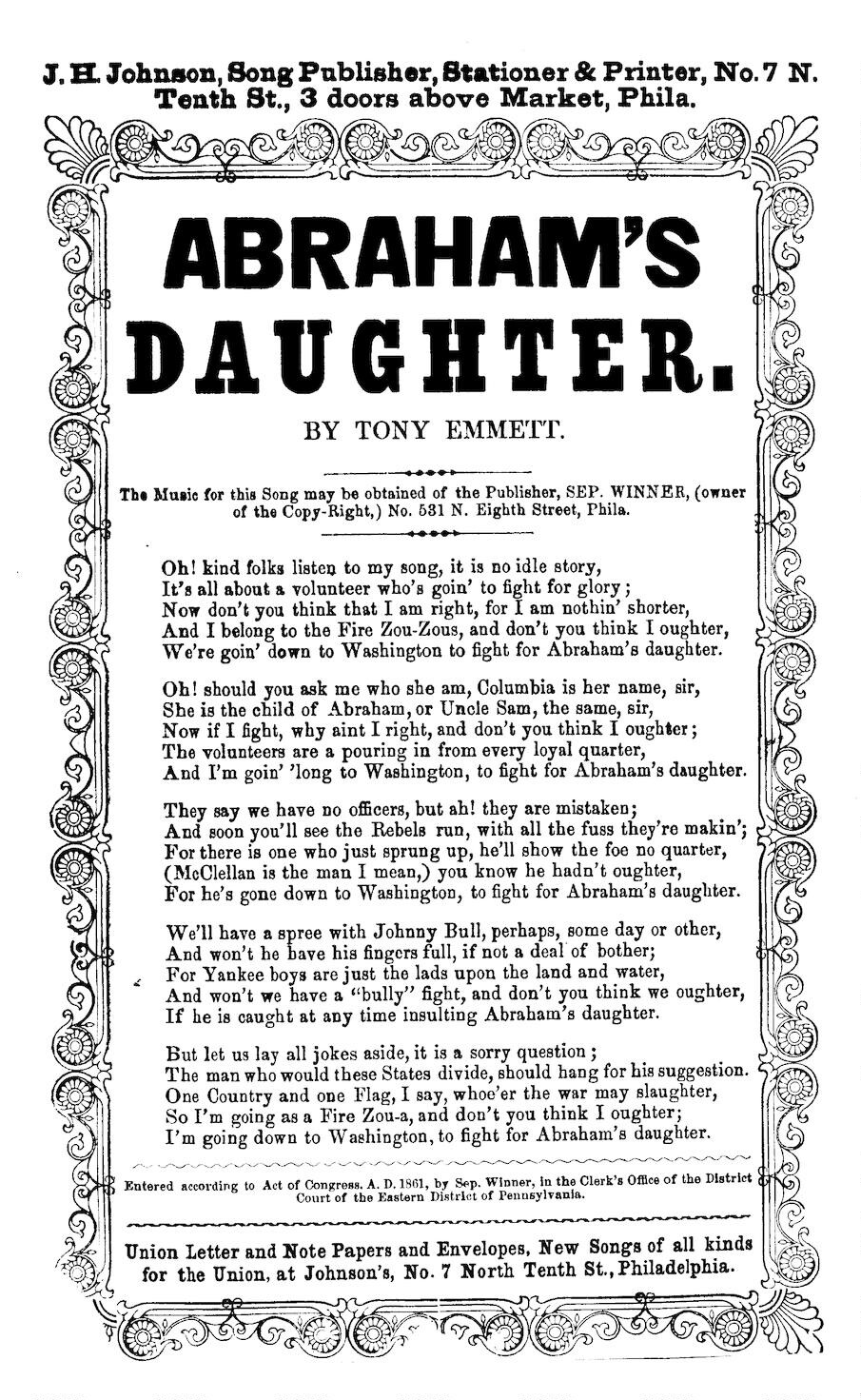 At any rate, the song lays out a militant brand of Unionism — “One Country and one Flag, I say, whoe’er the war may slaughter…” — personifying the Union as the daughter of “Abraham“, in need of vehement rescue and protection from secessionists and English interference alike.  This all-out patriotic commitment is in keeping with the attitudes of the Fire Zouaves organized by Elmer Ellsworth in the opening months of the war.

Another side of this song’s meaning to wartime audiences can be derived from its minstrel interpretations.  For example, Bryant’s Minstrels credit this anti-English version to “Charles Fox”: 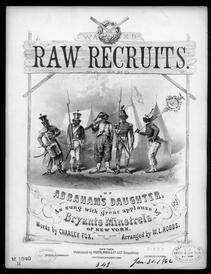 … while this 1862 sheet music (crediting Tony Emmett) lists itself as “a comic ballad”: 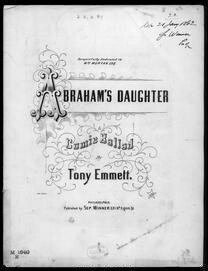 Meanwhile, this sheet music (“as sung by Ben Cotton”) makes us wonder whether the slang “Fire Zou-Zous” marks the song from the start as a comic ballad of the blackface stage: 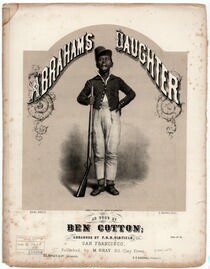 Winslow Homer visited Union camps and painted the zouaves, most notably in “The Brierwood Pipe” (1864):