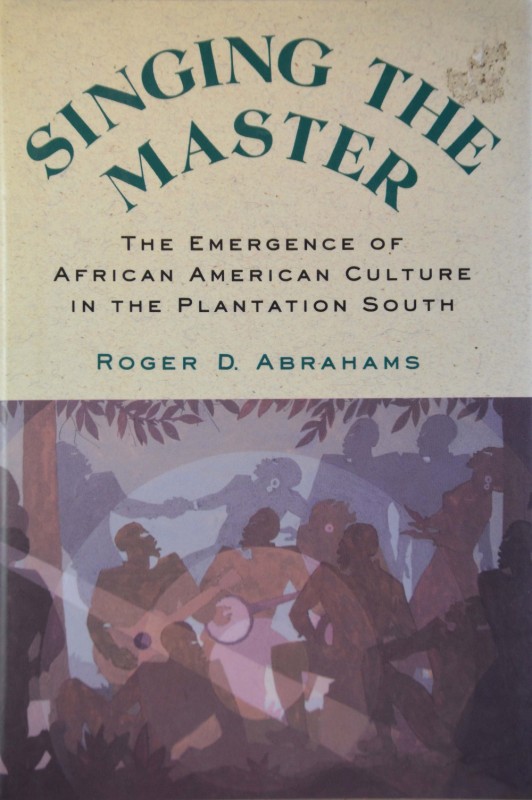 Singing the Master:
the Emergence of
African American Culture
in the Plantation South

From the book’s blurb:

A controversial and radical interpretation of the most celebrated event on the Southern plantation: the corn-shucking ceremony. Relying on written accounts and oral histories of former slaves, Abrahams reconstructs this event and shows how the interaction of whites and blacks was adapted and imitated by whites in minstrel and vaudeville shows.

ALSO: See Wikipedia’s “Shuckin’ and Jivin'” entry (esp. “MODERN USAGE“) for more on recent political applications of a term related to plantation cornshucking.  For an example: 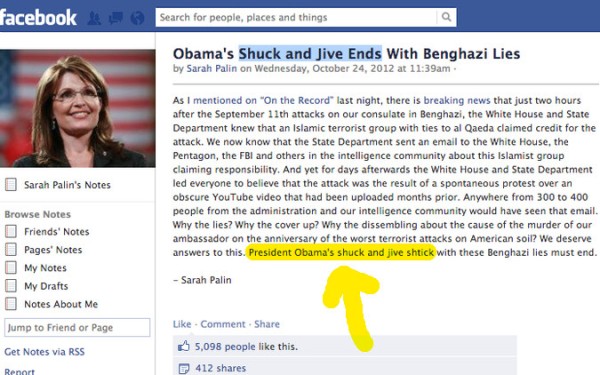