There seem to be several stories hidden inside this popular Stephen Foster minstrel song: 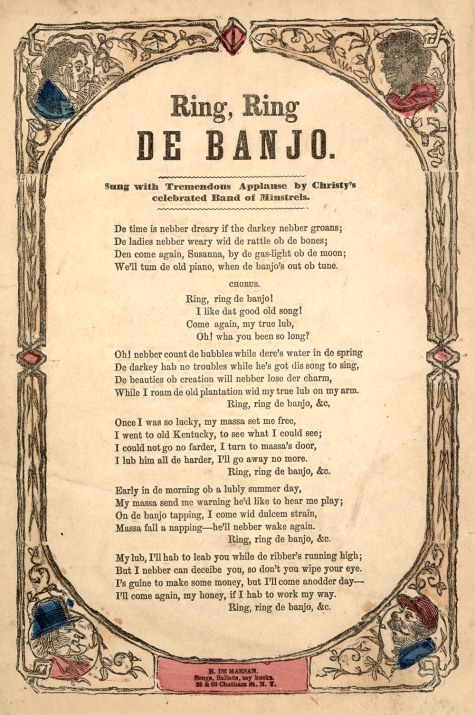 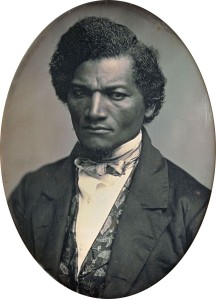 “I have often been utterly astonished…”
Frederick Douglass (1845)

“I have often been utterly astonished, since I came to the north, to find persons who could speak of the singing, among slaves, as evidence of their contentment and happiness. It is impossible to conceive of a greater mistake. Slaves sing most when they are most unhappy. The songs of the slave represent the sorrows of his heart; and he is relieved by them, only as an aching heart is relieved by its tears. At least, such is my experience.

I have often sung to drown my sorrow, but seldom to express my happiness. Crying for joy, and singing for joy, were alike uncommon to me while in the jaws of slavery. The singing of a man cast away upon a desolate island might be as appropriately considered as evidence of contentment and happiness, as the singing of a slave; the songs of the one and of the other are prompted by the same emotion.”

SOURCE: Frederick Douglass: NARRATIVE OF THE LIFE OF FREDERICK DOUGLASS, AN AMERICAN SLAVE. WRITTEN BY HIMSELF. (1845)

We often use this Douglass quote alongside “Swing Low Sweet Chariot” >>